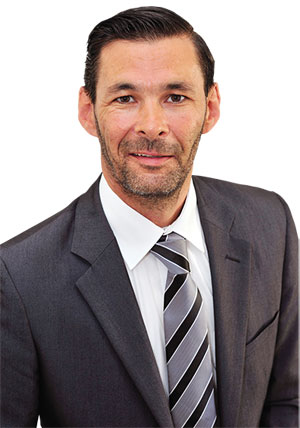 He is married to Gillian. They have four children and live in Farranree on Cork's Northside.

A keen follower of sports, he is a former player with Na Piarsaigh GAA Club and is currently a director of Cork City FC.

Jonathan has been a member of Cork City Council since 2000. He is leader of the Sinn Féin group on the council and sits on a range of committees including the council's finance committee. He topped the poll in the Cork North West ward in the 2004 local elections and received nearly 1 in 4 first preference votes in the ward in 2009.

A proven track record of campaigning -

Sinn Féin has taken the lead in exposing the abuse of conference fees on Cork City Council, with one Fianna Fáil councillor claiming €15,000 last year.

In over a decade on the council, Jonathan O'Brien has never claimed conference expenses.

Jonathan O'Brien is a member of the Local Drugs Taskforce, and was a founding member of COCAD (Coalition of Communities Against Drugs). He was the first to highlight the emergence of heroin as a problem in Cork, leading to a series of successful Garda actions against dealers.

Jonathan has consistently opposed the closure of the orthopaedic hospital. In the past he has campaigned for a dedicated A&E unit for the Northside, collecting 8,000 signatures and presenting them to Health Minister Mary Harney.

Statement by Jonathan O'Brien TD in relation to the next General Election5 January, 2020