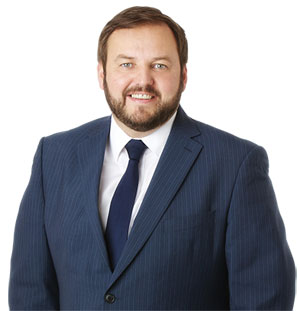 Pádraig Mac Lochlainn is a Senator, former TD having served as Sinn Féin's 26 County spokesperson on Justice, Equality and Defence and Chairperson of the Oireachtas Public Services Oversight and Petitions Committee.