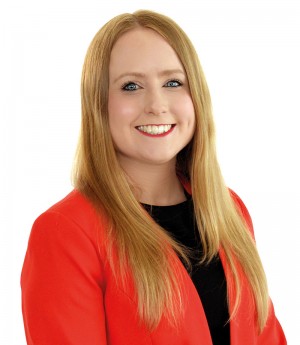 Sinn Féin spokesperson for Public Expenditure and Reform Mairéad Farrell has branded as “out of touch” the proposed change in legislation to increase the pay of three Ministers of State.

Speaking today, Teachta Farrell said: “The cabinet agreeing to legislation that will give pay increases to three Ministers of State shows once again that this government is worryingly out of touch with reality.

"It is quite astonishing that the government feels it appropriate to give themselves pay increases at a time when many people are surviving on the €350 Covid-19 Pandemic Unemployment Payment, which it is reported will be cut by €50 in the autumn.

“This is a worrying trend from government; yesterday I raised with Minister Michael McGrath my concerns about 17 advisors being employed by the Triumvirate of Taoisigh.

"The government attempts to paint itself as a model of fiscal prudence while at the same time hiring a cohort of well-paid special advisors at great cost to the taxpayer.

"They have now compounded that contradiction further by seeking to increase by €16,288 the salaries of Ministers of State Jack Chambers, Hildegarde Naughten and Pippa Hackett

"Once again the actions of government are totally at odds with their disingenuous message that ‘we are all in it together’.

“Sinn Féin will oppose such an increase and will continue to stand with ordinary workers and families.”