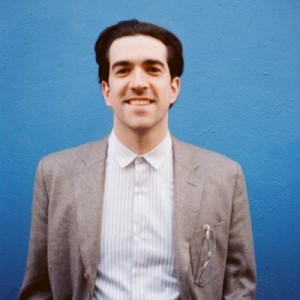 Sinn Féin Senator Fintan Warfield has expressed his solidarity with all those who have come forward to talk about their experience of abuse within the traditional music industry.

Speaking today, Seanadóir Warfield said: “I want to commend the musicians who spoke out on last night’s RTÉ Prime Time documentary about abuse within the traditional music scene.

"Their bravery has led to other victims coming forward and sharing their stories, many using the hashtag #MiseFosta.

"Traditional music depends on the next generation to carry on its cultural wealth. These are the tradition bearers. It is so important that young people, from all backgrounds, who are interested in traditional music can learn, practice and perform in an environment free from harassment and abuse.

"I hope that the bravery of all those who have spoken out is acted upon and that musicians who have stopped playing or who were reluctant to enter the scene, can return.

"I know that many organisations, such as the Irish Traditional Music Archive, have responded very positively to the contents of last night’s programme with offers of help and are urging anyone affected to come forward. I welcome this.

"The entire range of supports must be there for any victim yet to come forward. It must be made clear to them that things have changed and that they will be treated with confidentiality and care.