Sinn Féin spokesperson on Sport Chris Andrews has called on the FAI to step to the fore on gender equality by enacting equal pay for male and female international footballers.

The Dublin Bay South TD's remarks come following announcements from the Brazilian FA and English FA that their female international footballers would be paid the same pay and bonuses as their male counterparts.

Speaking today, Teachta Andrews said: "This week we saw the progressive move by both the Brazilian FA and English FA that male and female footballers will be paid the same amount to represent their national teams.

"This is a significant step forward by two of the leading footballing nations in the world.

"They join a mere handful of nations across the world that have that have enacted pay parity for male and female international footballers.

"The FAI has an opportunity to put Ireland to the fore of gender equality across the EU.

"I will be writing to the FAI asking for pay equality to be established for female footballers representing the national team.

"To develop greater participation in sport by women, equal pay and supports while representing your country must be a core principle." 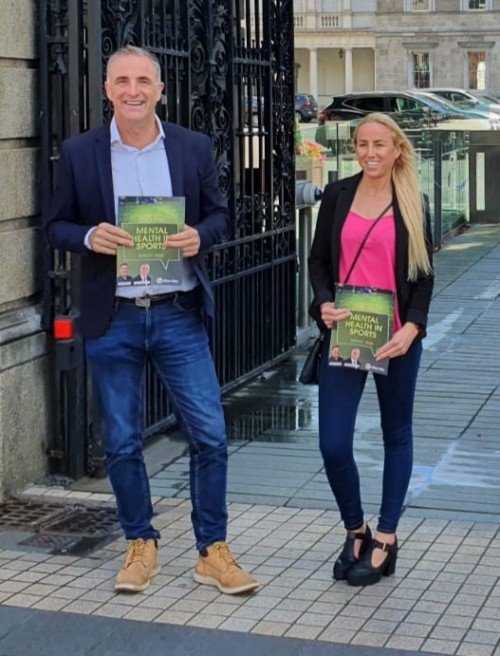