New Decade, New Approach must not be another false dawn for Derry - Senator Elisha McCallion 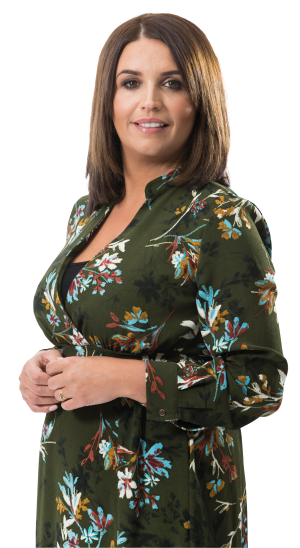 Sinn Féin Seanad spokesperson for Higher Education Elisha McCallion has called on the Minister for Foreign Affairs Simon Coveney to come in front of the Seanad to provide clarity on the progress of the New Decade, New Approach agreement.

Minister Coveney was due to address the Seanad this week until Tuesday’s Covid scare in government caused upheaval to the Oireachtas schedule.

Speaking today, Senator McCallion said: “The New Decade, New Approach (NDNA) agreement was signed in January following a year of extensive discussions with all the parties in the North, and the Irish and British governments.

“It provided a lot of hope in the North, in spite of the uncertainty and instability caused by Brexit. But the British government defaulted in their financial commitments before the ink was even dry on this agreement.

“Sinn Féin played a key role in ensuring that Derry and the North-West featured heavily in the agreement to address the real need for strategic investment.

“The Irish government committed to exploring opportunities to invest in the Derry/Strabane and North-West inclusive growth deal, which currently comprises investment of £105 million via the Northern Executive, £105 million from the British government and £50 million investment from Derry City and Strabane District Council and Ulster University.

"The insertion of the Ulster University Magee campus expansion was absolutely essential for Sinn Féin to buy into this agreement.

“The agreement states that the government would update and enhance the National Development Plan to committee to joint funding cross border investment in infrastructure once the Executive was formed in the North. The Northern Executive was established in February, so an update is long overdue.

“I welcome the fact that the government committed £75 million but they previously agreed to fund 50% of the entire project, and clarity must be given here.

“This government must give assurances to people and businesses in the North, that the targeted funding that is discussed in the document, for those sectors most affected in the event of a crash out, specifically looks at a way of that funding being made available for usage in the Northern side of the border specifically in border areas.

“The Tánaiste Leo Varadkar is on record as saying that northern nationalists would never again be left behind. Actions speak louder than words.

“This cannot be another false dawn for Derry and the North West, and we need clarity on whether the Irish government is fulfilling its commitments to the region.”