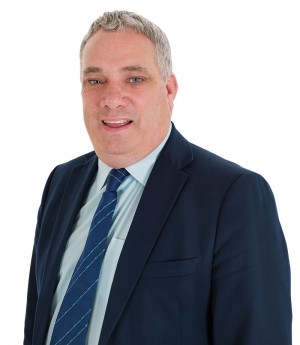 Sinn Féin spokesperson on Gaeilge, Gaeltacht, Culture and Arts, Aengus Ó Snodaigh, has branded the demolition of the O'Rahilly house in Ballsbridge as a wanton act of vandalism on our culture and historical heritage.

At 6.30am this morning, Derryroe Ltd, a development company owned by the McSharry and Kennedy families, bulldozed 40 Herbert Park, the home of the O’Rahilly, the only 1916 Rising leader killed in action.

Earlier this month, Dublin City councillors voted unanimously to support a motion by Sinn Féin councillor Mícheál Mac Donncha to add the building to the list of protected structures.

Speaking this morning, Teachta Ó Snodaigh said: “This is a calculated act of wanton vandalism of our cultural and historical heritage - a move driven purely by greed.

“The campaign to save the O’Rahilly house has received widespread and deserved support from the public.

“Only two weeks ago, Dublin City Council voted unanimously to support a motion from my Sinn Féin colleague Mícheál Mac Donncha to add the O’Rahilly house to the list of protected structures.

“For the developers to raze the building to the ground, particularly in the knowledge of that decision by Dublin City Council, is reprehensible.

“This is a grubby and calculated act of bad faith by the developers, and the McSharry and Kennedy families should be ashamed of themselves.

“I am calling on the Minister for Culture Catherine Martin and Dublin City Council to intervene immediately and order the developers to reconstruct the O’Rahilly House brick by brick to its former state." 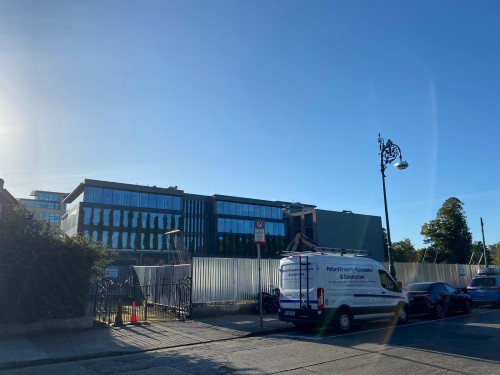 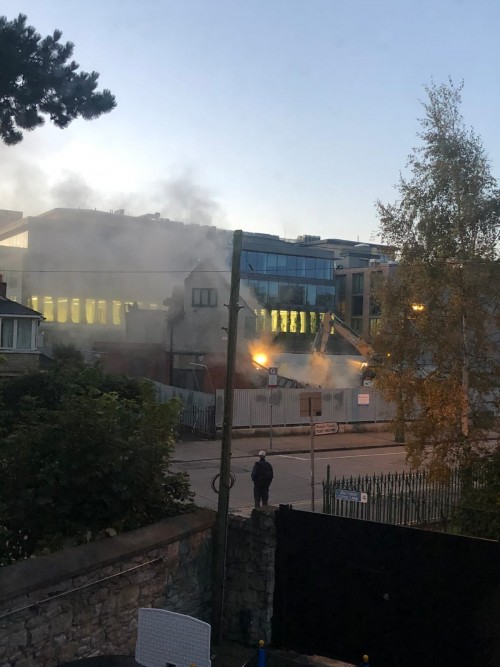 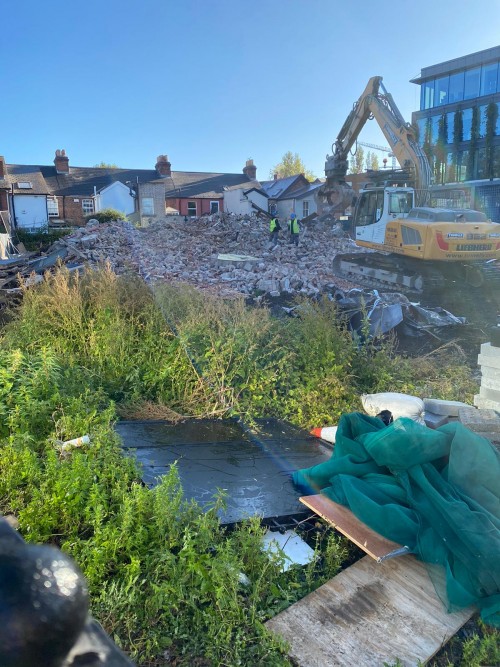