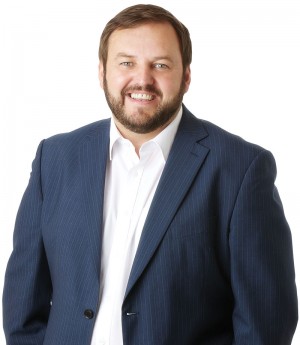 Sinn Féin Chief Whip Pádraig Mac Lochlainn TD has called on the government to recognise the momentum gathering for Irish Unity and to start planning for it.

Raising the issue with the Tánaiste, Leo Varadkar in the Dáil today, the Donegal TD said:

“It is now four and a half years since the vote on Brexit and we are nearly a year into the Covid crisis.

“Both crises have highlighted the folly and the negative impact of partition on our island. Both have contributed to the gathering momentum for Irish Unity.

“In the past week, we have seen an opinion poll in the Sunday Times, which re-emphasised this.

“The poll demonstrated that the majority of the people in the north are now in favour of a referendum on Irish Unity being held within the next five years.

“The government needs to react to the changing reality and put in place real plans for the reunification of our island.

“I am calling on the government to bring in a White Paper on Irish Unity and to establish an Oireachtas All-Ireland Committee on Irish Unity.

"It is a matter of when not if our island is reunified. The government needs to realise this, and start planning for Irish Unity."