“EU Plant Health Regulation 2016/2031 prohibits the import of seed potatoes into EU member states from 3rd countries other than Switzerland. As Scotland is now a 3rd country, a consequence of this regulation is that imports of seed potatoes are now prohibited. This situation is obviously creating significant disruption in the previously unhindered trade.”

“My understanding is that the only way this can be rectified is by recognition of the UK’s phytosanitary standards as equivalent. To date, the British Government has refused the EU’s request to agree to the dynamic alignment of standards, in exchange for the equivalence recognition, and this had led to a stalemate in talks.”

MacManus pointed out the importance of seed importing from Scotland.
“While Ireland currently produces high quality seed potatoes, the Irish seed industry is not in a position, at present, to supply the entire national requirement.  In recent years, Britain, but mainly Scotland, has provided Ireland with the most significant proportion of the imported seed required.  Highly effective supply chains had developed, and the Irish market was supplied with the correct varieties in sufficient quantities, and of good quality. The impact of the breaking of this supply chain is expected to have dramatic consequences in 2022.”

“I made it clear to the Commissioner that everything must be done in the current talks to reach an immediate solution. Brexit is not of the EU’s making but it is within its remit to work effectively to protect EU agriculture, seeking solutions that protect the EU market while also ensuring viable trade.”

“Finally, I would like to thank Cliona Costello, Robert Devlin and Eleanor Meade of Meade Potato Company in Lobinstown, Co Meath, who brought the issue to my attention and showed me around their fantastic facility earlier this month.” ENDS 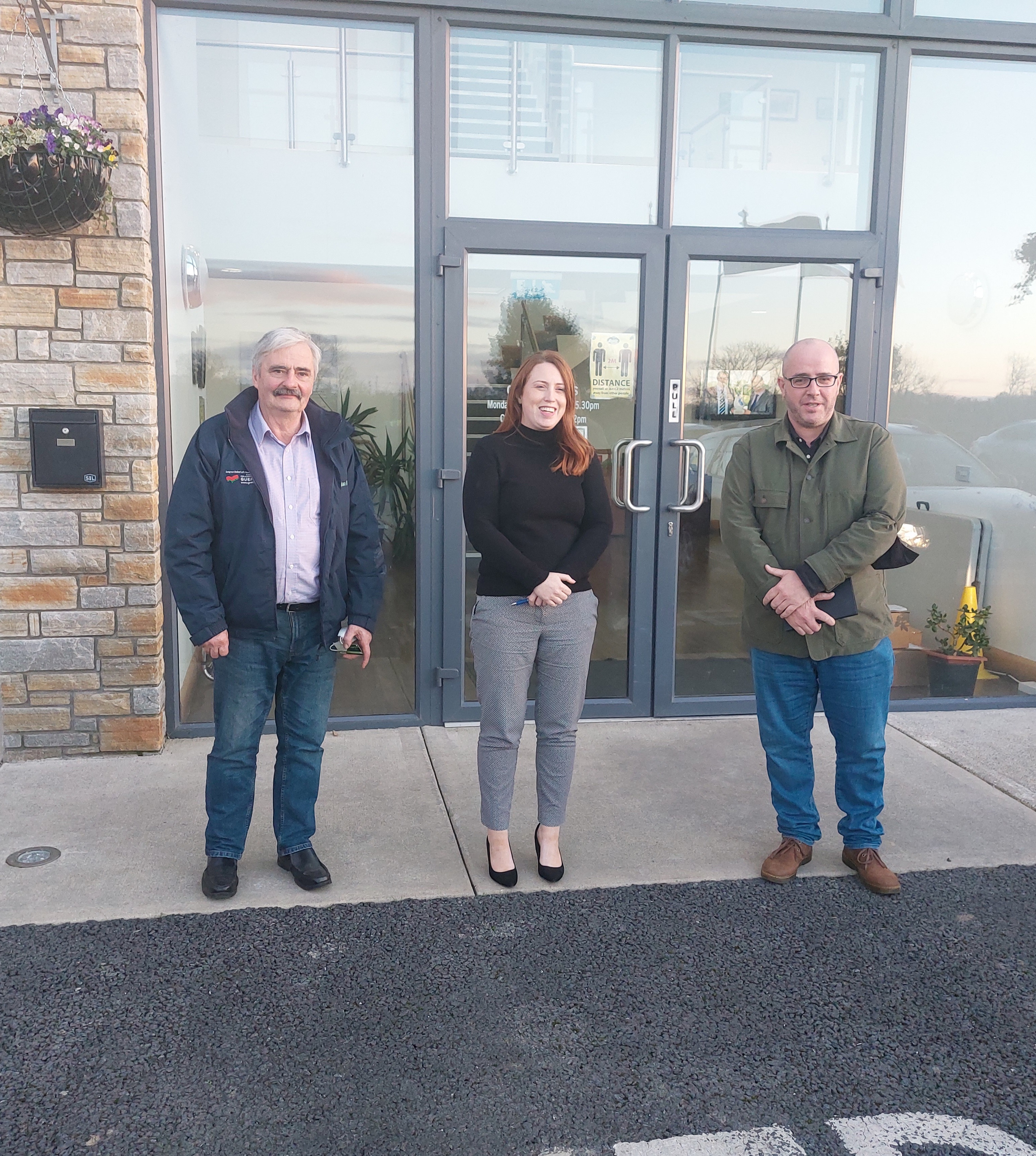