Sinn Féin MEP Chris MacManus has contacted the European Commission to highlight the effect that the lack of action on removing the cap on airline liability for damage to wheelchairs are having on persons with disabilities.

“This week I have contacted the European Commission to highlight the effect air luggage liability limits are having on persons with a disability. There is currently a review ongoing at EU level of the regulations which set the compensation limit of €1400.”

“I have asked the Commission to comment on the effect these regulations are having on disabled people and for an update on when this stalled review will recommence. The revision of these regulations must happen without delay.”

MacManus’ Sinn Féin colleague and Spokesperson on Disability and Carers, Pauline Tully TD, argues that the compensation limit of €1400 has resulted in many people not being adequately compensated for damage to wheelchairs.

“I have raised this issue with the Minister of State in the Department of Transport on a number of occasions. It is vital that the review recommences as soon as possible.”

“Mobility equipment such as wheelchairs are often custom made to their user and cost thousands of euros to repair. It is unacceptable that people are not being adequately compensated when their equipment is damaged by airlines through no fault of their own.”

“This is extremely debilitating and affects disabled peoples' personal independence, particularly their freedom of movement. “

“A high-profile example of this was seen recently in the case of Irish Paralympian Patrick Flanagan who had his wheelchair damaged whilst in transit to Tokyo.”

Pádraig Delargy, Sinn Féin’s Disability Equality Spokesperson in the Assembly has raised concerns about the prospect of disabled people in the north being left behind following this review.

“These EU regulations still apply to the north post-Brexit through retained EU law. However, these requirements will not be updated in the north in line with any changes made by the EU.

“Should the EU make the necessary changes, this would leave disabled air travellers in the north in a situation where they cannot be fully compensated for damage, but if it happened a few hours down the road they would be.

“This is wrong and there should be a harmonisation of disability air passenger rights across these islands and across Europe.”

“I have raised this issue with the British Minister of Transport, outlining his obligations under international human rights law. “

“Sinn Féin will continue working to ensure that this inequality is addressed and that disabled people in the north are not left behind.” ENDS 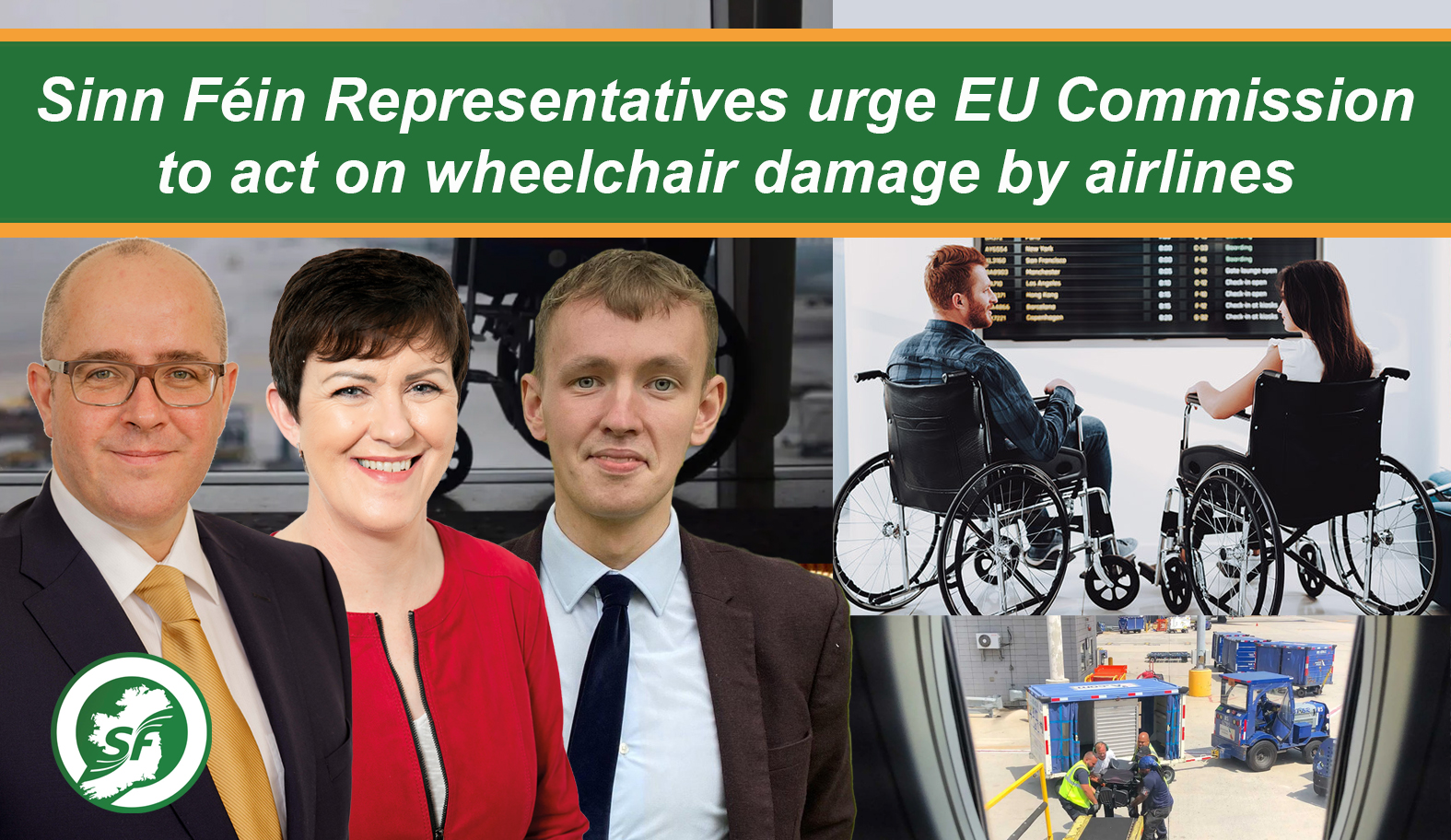 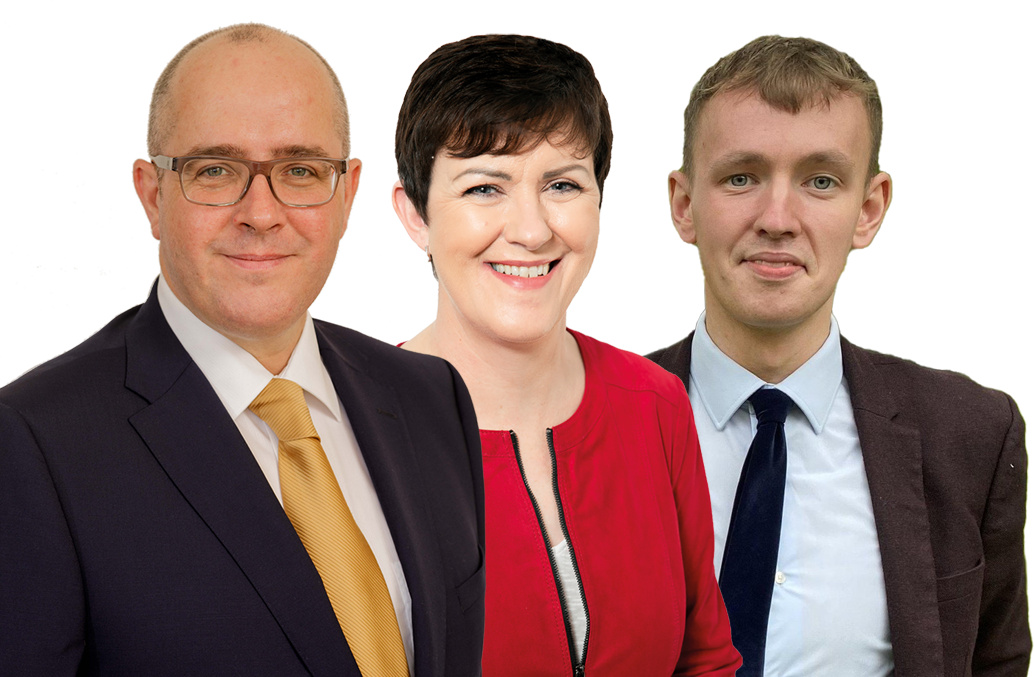