Sinn Féin MEP Chris MacManus has welcomed the publication of the final report on the Maximising Organic Production Systems (MOPS) project. MOPS was an initiative under the European Innovation Partnership (EIP) which was led by the Irish Organic Association. The Midlands North West representative recently visited Beechlawn Organic Farm in Ballinasloe, one of the participant growers in the project.

MEP MacManus said:
“I welcome the publication of the final report of the MOPS project, which sought to provide solutions to the barriers to growth and development of organic horticulture in Ireland.”

“There were 11 separate growers involved in the project and through a collaborative approach to growing and supplying organic fresh produce they managed to increase sales by 112% from €3.8 million to €8.2 million between 2017 and 2020. Farm cropping plans were designed to complement the output of the other project farms, optimising production while there was a sustained increase in market demand for organic horticultural produce for the MOPS project growers.

“As an EIP initiative this project was partly funded by the European Commission. EIPs work to foster competitive and sustainable farming and forestry that achieves more and better from less while working in harmony with the essential natural resources on which farming depends. These projects are hugely important is assisting many farmers embrace and move towards more sustainable and organic methods of farming and demonstrate how it can be successful.

“While there are a number of EIPs across the State the success of MOPS and others highlights the need for more such projects to be established.

“I would like to commend the Irish Organic Association, in particular their CEO Gillian Westbrook, and all the growers who took part in this project. I was delighted to visit Padraig and Una Fahy at Beechlawn Organic Farm in Ballinasloe recently and see first-hand the fantastic work that was taking place on this project. The results speak for themselves and the future of Irish horticulture is certainly much brighter following this project. ENDS 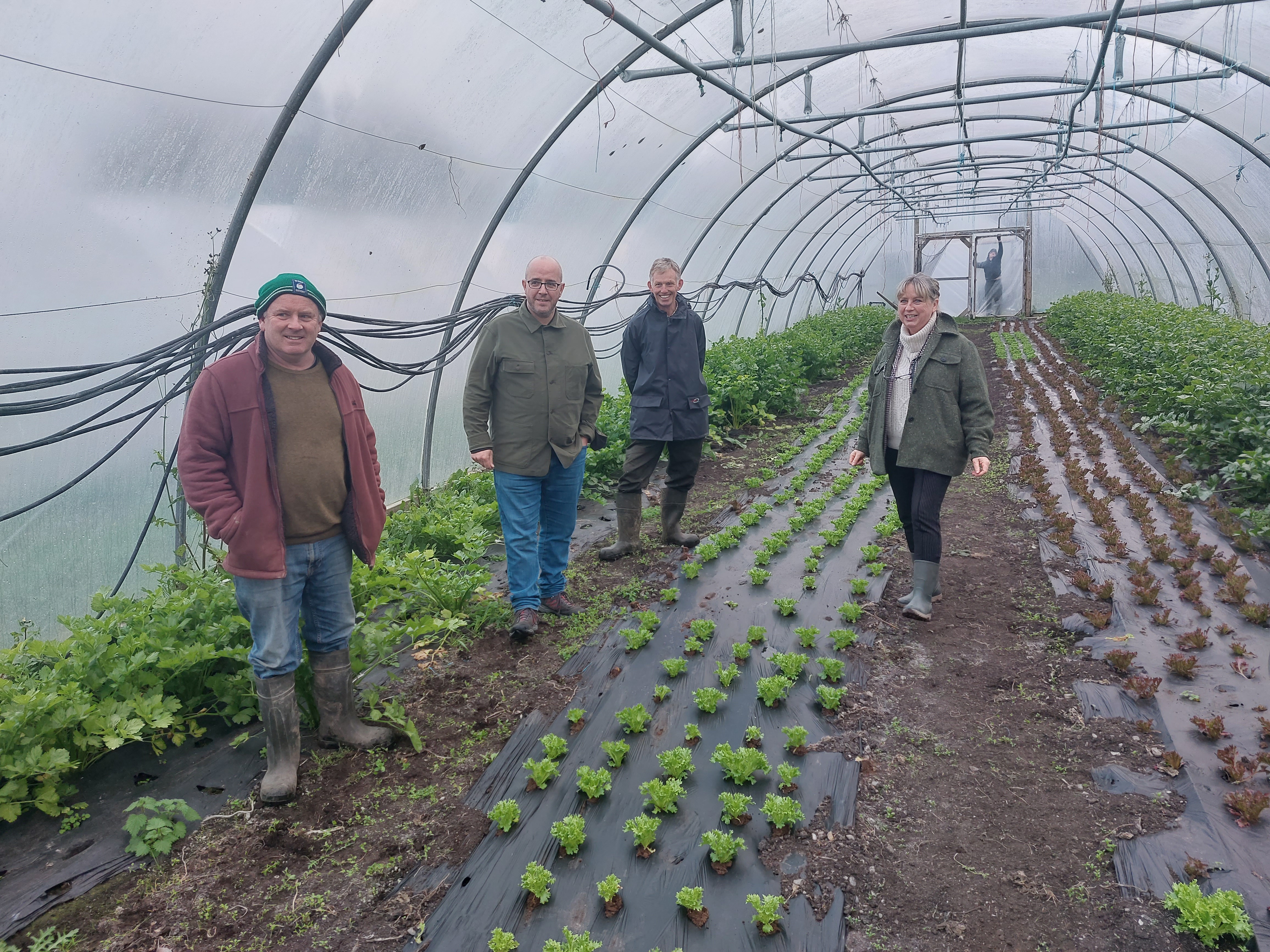