“I was delighted to visit Eimear and the team at Fanad Lighthouse recently. The lighthouse is based in a stunning location on the Fanad peninsula with outstanding natural beauty and it is easy to see why it has become such a popular destination for tourists.”

“The lighthouse first opened as a tourist attraction in 2016 and is a not-for-profit social enterprise run by local voluntary committee, Forbairt Fhánada Teoranta. I want to commend the committee for showing wonderful initiative to develop the lighthouse into such a fantastic attraction.”

“The development has brought enormous benefits to the local area in terms of tourism and economic development. It has provided a boost to employment in the local area with the employment of guides and other staff at the lighthouse itself and also through spin-off benefits for other local businesses, particularly in the hospitality sector.”

“The Lighthouse also demonstrates the success of the Wild Atlantic Way, which has been extremely positive for rural communities across the West of Ireland since it was launched, bringing tourists into areas that hadn’t seen visitors for many years.”

“I want to thank Eimear and her team for having me at the Lighthouse and I wish them continued success.” ENDS 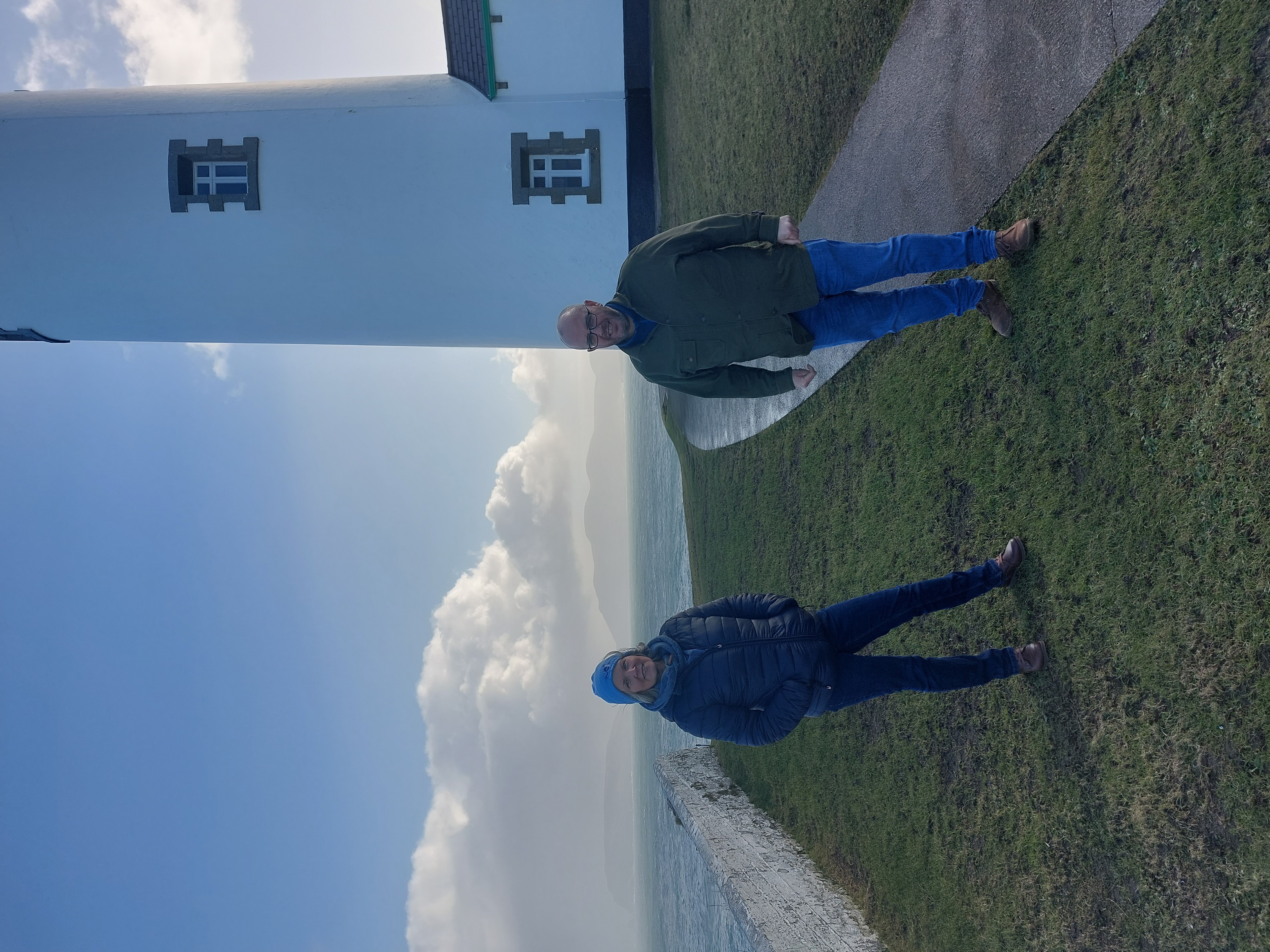