Sinn Féin MEP Chris MacManus has called for a windfall tax on the excess profits of big energy companies.

MacManus was speaking after Ursula von der Leyen's State of the Union Address to the European Parliament in Strasbourg.

“Everyone will be aware of the current energy crisis and will be feeling the hurt in their pockets as prices reach record levels.”

“It’s astonishing to me that whilst workers and families are subjected to record increases in their electricity bills and trying to choose between heating their home or putting food on their table, the energy companies are making record profits.”

“That is why, I noted with interest the suggestion from Ursula von der Leyen this morning when she said that "In these times, profits must be shared and channelled to those who need it the most," The Commission’s proposals for caps on company revenues and a solidarity contribution from oil and gas companies are heading in the right direction and Member States need to take action on these plans. I was however disappointed that there seems to be no conclusion reached on price caps, with the President simply saying that discussions are ongoing.”

“Ursula von der Leyen's speech comes at a time when the cost of living crisis approaches a state of emergency. Our most basic human needs are under threat - Threatened by the selfish profiteering of energy companies and the perplexing inactions of government. The Commission has finally acknowledged that the current gas and electricity markets are not working any more, and the Irish government should follow suit and push for a deep-seated market reform that puts people’s right to energy at its core.”

MacManus concluded by calling for a windfall tax on the excess profits of big energy companies.

“The Irish Government must not wait for the EU to take action. In two weeks’ time they will be introducing their 2023 budget - This gives them the opportunity to alleviate the some of the burdens and challenges facing workers and families at this present time.”

“I believe that in that budget, the Irish Government must introduce a windfall tax on excess profits of big energy firms and should redirect that money back into people’s pockets with direct supports and through long-term structural investments to eliminate energy poverty and accelerate the renewable transition.” ENDS


Chris MacManus MEP addressing the European Parliament this week about the Cost of Living Crisis in Ireland. 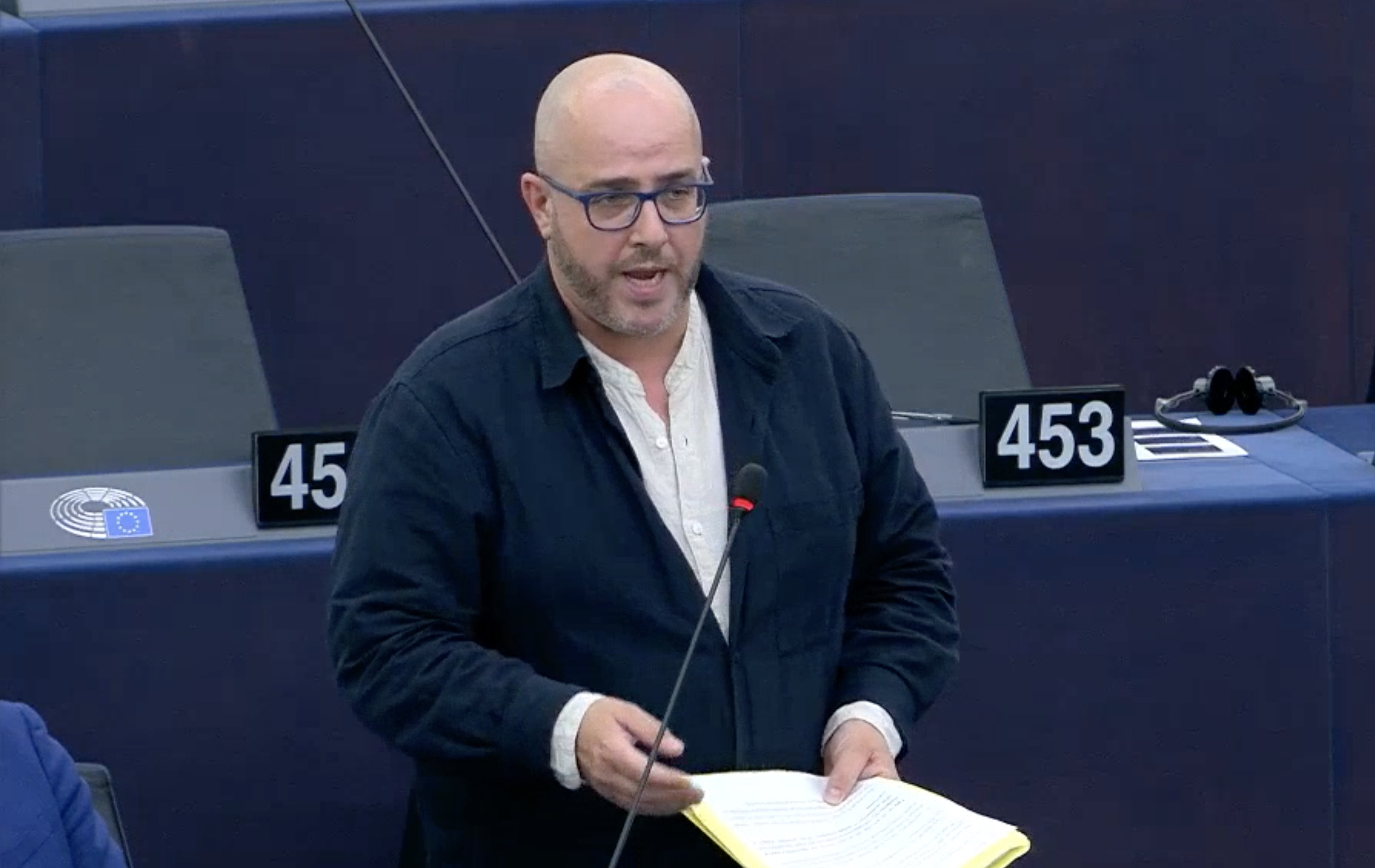