Sinn Féin MEP Chris MacManus has said it is time for the British Government to show political will and reach an agreement with the EU on the Irish protocol.

MacManus was speaking from the House of Commons in London, where he attended the European Parliament and Westminster Parliamentary Partnership Assembly – a forum for MEPs and MPs to debate mutual matters such as Brexit and the Irish Protocol.

“The chaos of three Prime Ministers in as many months has really underlined to MEPs the unreliability of Britain as a partner.

“If this new British Government wishes to be taken seriously on the world stage, it must demonstrate the political will to reach an agreement on the Irish Protocol, rather than pander to little-England nationalism.

MacManus went on to say that the Parliamentary Partnership Assembly (PPA), where MEPs meet with MPs and Lords, only further highlights the need for direct dialogue between the EU and Belfast Assembly.

“In the course of my engagements at the PPA, I have been clear on the need to for the EU to engage directly with the Belfast Assembly.

“We have a situation in the North of Ireland where a majority of the people there support EU membership alongside all the rights and protections that come with it.

“We also have a situation where many citizens in the North hold Irish citizenship and are therefore EU citizens. Their rights must be protected.

“That is why direct dialogue with between the EU and North of Ireland institutions must be a priority.  ENDS 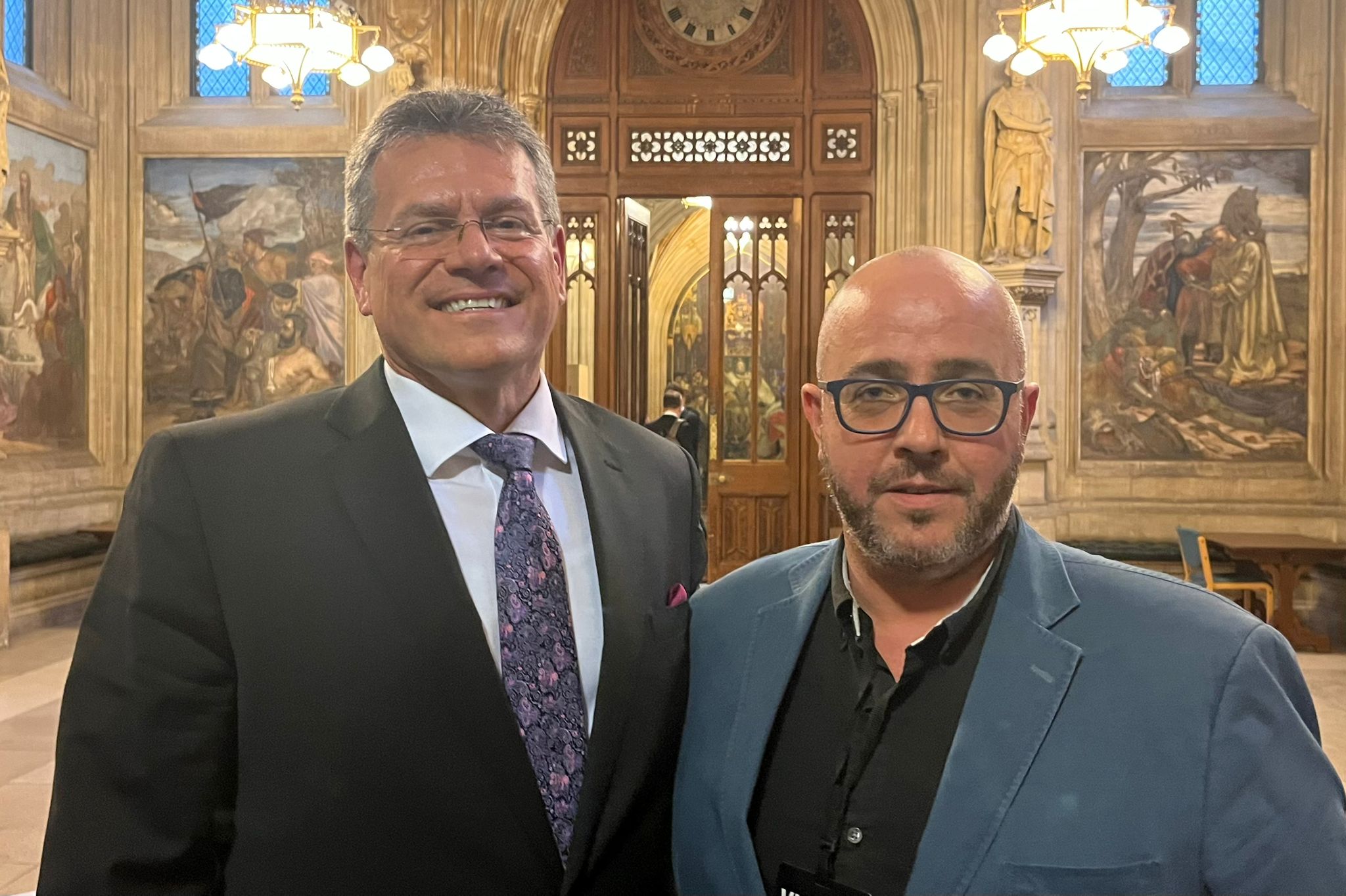