Sinn Féin MEP for Midlands Northwest, Chris MacManus, has criticised the Irish government for failing in their responsibility to ensure farmers were properly informed and aware of the impacts and processes surrounding the new Residential Zoned Land Tax. The Midlands Northwest MEP was speaking after meeting with local landowners in Carndonagh, Co Donegal affected by the new tax alongside his colleagues Cllr Albert Doherty and Cllr Terry Crossan.

MEP MacManus said;
“I have been meeting many farmers in my constituency, including here in Carndonagh, and many of them across the country were not made properly aware by the state of the new implications and processes concerning the new Residential Zoned Land Tax, especially for land that is farmed."

“I stand by my colleague Matt Carthy’s remarks that farmland in agricultural use should not be zoned for construction.
“Authorities zoning or rezoning a farmer’s land, without their knowledge or consent is an appalling practice which I unreservedly condemn."

“If farmers have found their farmland zoned for the tax in that situation, the onus shouldn’t be left solely with the farmer to resolve this."

“I fear many farmers caught unaware will be overwhelmed by the sudden administrative burden that will be thrust on top of their many other concerns."

“The prospect of farmers on low incomes also paying significant sums of this new tax for land that is already in agricultural use is an unacceptable scenario."

“The state should extend the deadline that was on the 1st January to accommodate the farmers that were not properly informed due to poor government communication and allow them the adequate period unlike before to make a submission about land that they think should be excluded or included."

MacManus concluded, “The lack of transparency around the Residential Zoned Land is the government’s failure not the public’s. Farmers, and rural homeowners should not be penalised for the state neglecting it duty to communicate and inform effectively.” ENDS 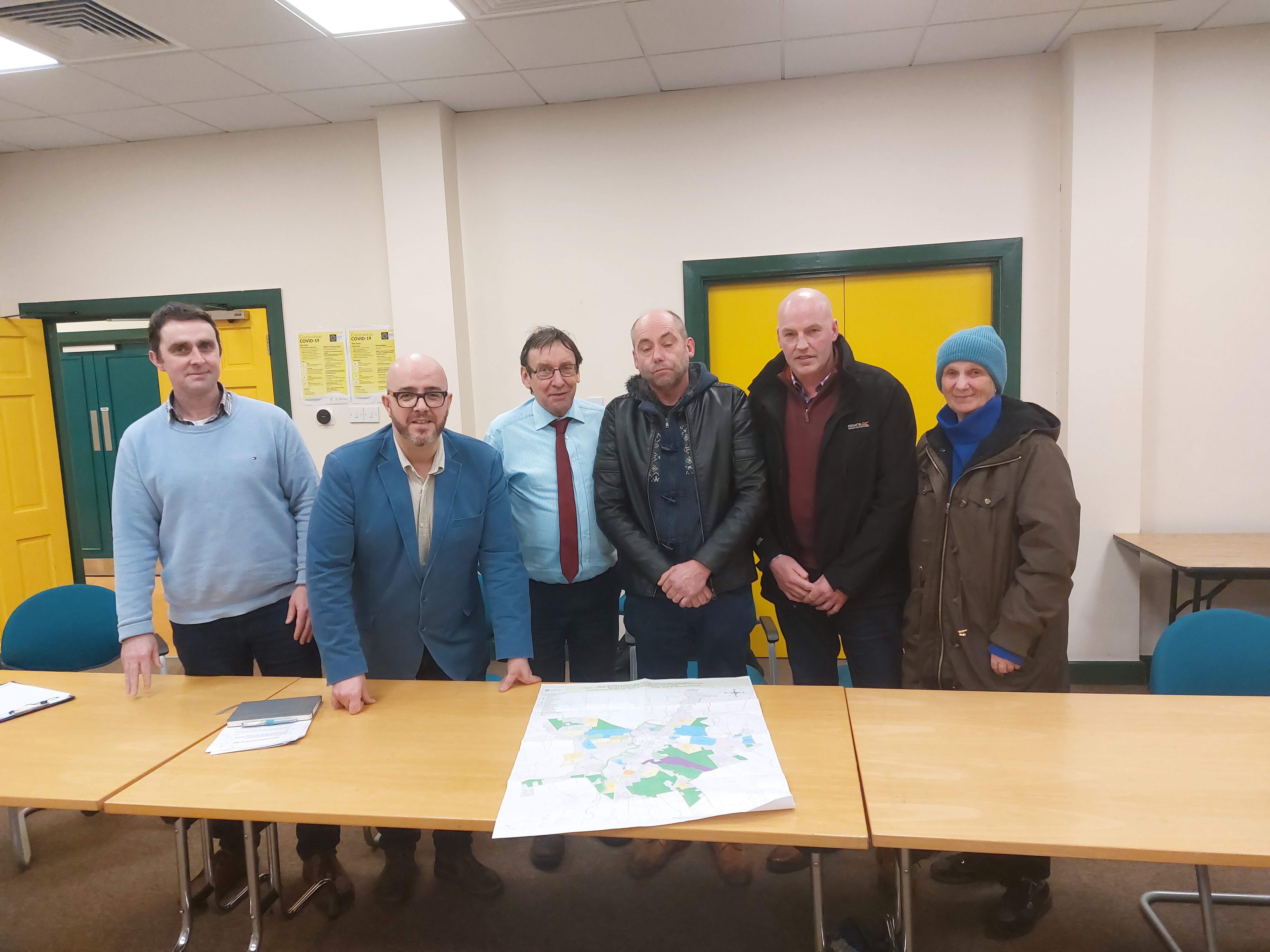