"First of I want to thank Deputy Imelda Munster for facilitating our meeting with the Drogheda & District Support For Older People group, and I want to commend all those involved with the organisation for the invaluable and often hidden works that they carry out..

"This charity has dedicated itself to the health, safety, wellbeing and community involvement of older people within the wider community. The amazing work they do, from organising ‘care and repair’ in people’s homes to checking in daily that they’re safe and well, is an invaluable community resource, and must be supported at every level.”

MacManus said the organisation’s work should inspire us all to do more.

“The work of groups like Drogheda & District Support For Older People is a timely reminder for all of us of the importance of community during these coming winter months.”

"As we enter into the cold and dark winter spell, it's absolutely crucial that we all do our bit to ensure that the more vulnerable members of communities are safe and well. Checking to see if our neighbours need any assistance, such as shopping or even a light bulb changed can mean so much.”  ENDS 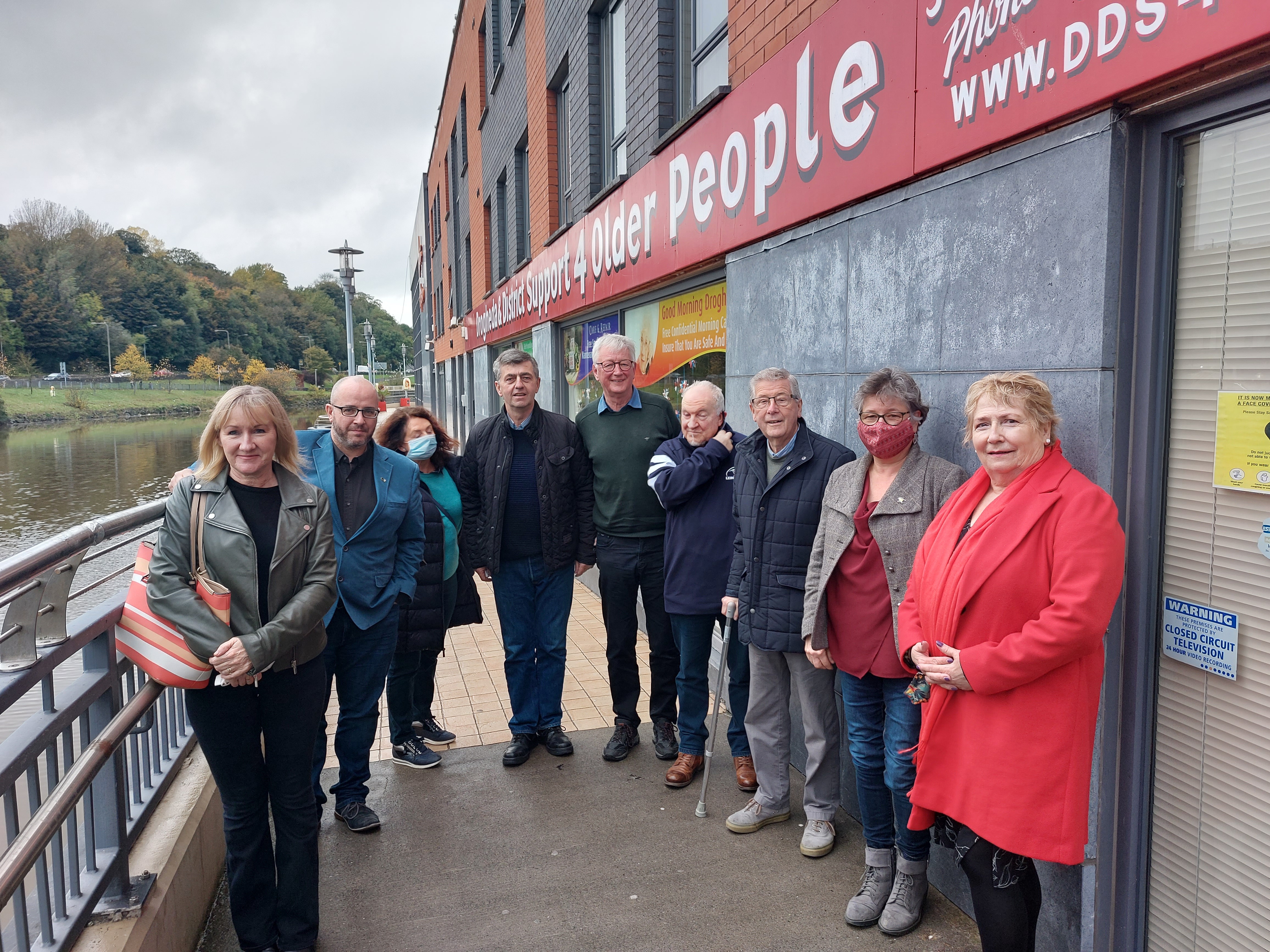