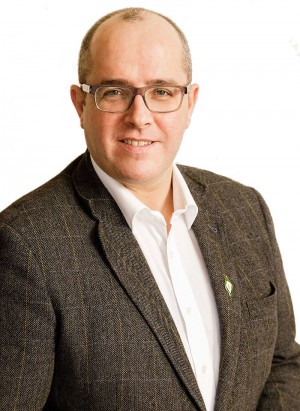 “Agri Sector must not be fall guy for FF/FG Emission Policies” - Chris MacManus MEP8 May, 2020

We must learn from Covid19 Crisis and build a better future - Chris MacManus MEP24 April, 2020

Israeli Unity Government Annexation Plans must be denounced by the EU – MacManus23 April, 2020