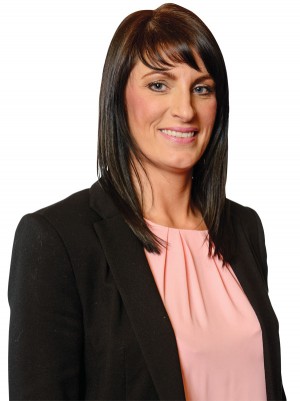 HIA redress needs to be progressed without delay - Dillon30 October, 2019

Families of victims entitled to the truth of depths of collusion - Dillon15 October, 2019

Dillon encourages victims of domestic abuse to speak out14 October, 2019