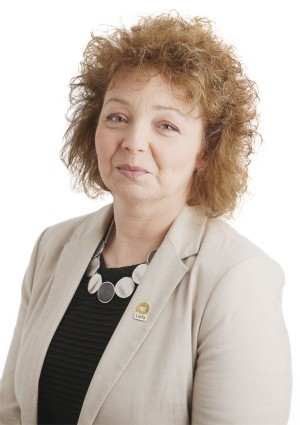 Patients misdiagnosed in Neurology scandal must get access to truth - Ní Chuilín29 September, 2022