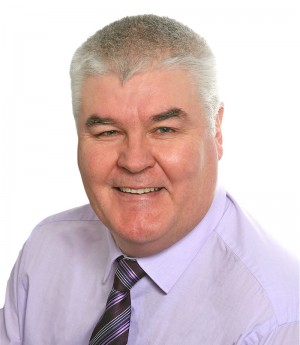 Johnny lives in Enniscorthy with his wife Barbara and has always been involved in his local community, honoured to have served the people of Wexford as a Councillor from 2014 to 2019.

An ESB worker for many years, he was active in the Unite Union and was part of its national negotiating team.

Giving back to his community and making Wexford an even better place for his grandchildren to grow up in is something which motivates his political activism.

He has coached GAA teams in Enniscorthy - as well as both under-age and senior rugby teams - for over 12 years.

Johnny Mythen TD calls for additional beds in Wexford General Hospital to be opened on a permanent basis16 August, 2020