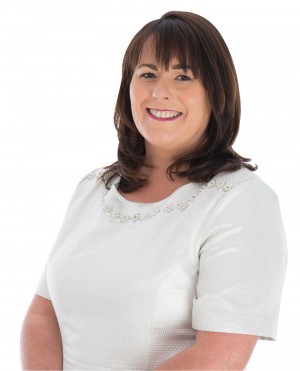 Sinn Féin launch survey to hear from women about their experience with menopause and healthcare supports1 December, 2021

There can be no repeat of masked loyalist intimidation - Gildernew25 August, 2021

Community shock after discovery of body in Boho - Gildernew17 August, 2021