We will be live streaming the Sinn Féin Ard Fheis here on Friday June 15 from 5pm and Saturday June 16 from 10am. 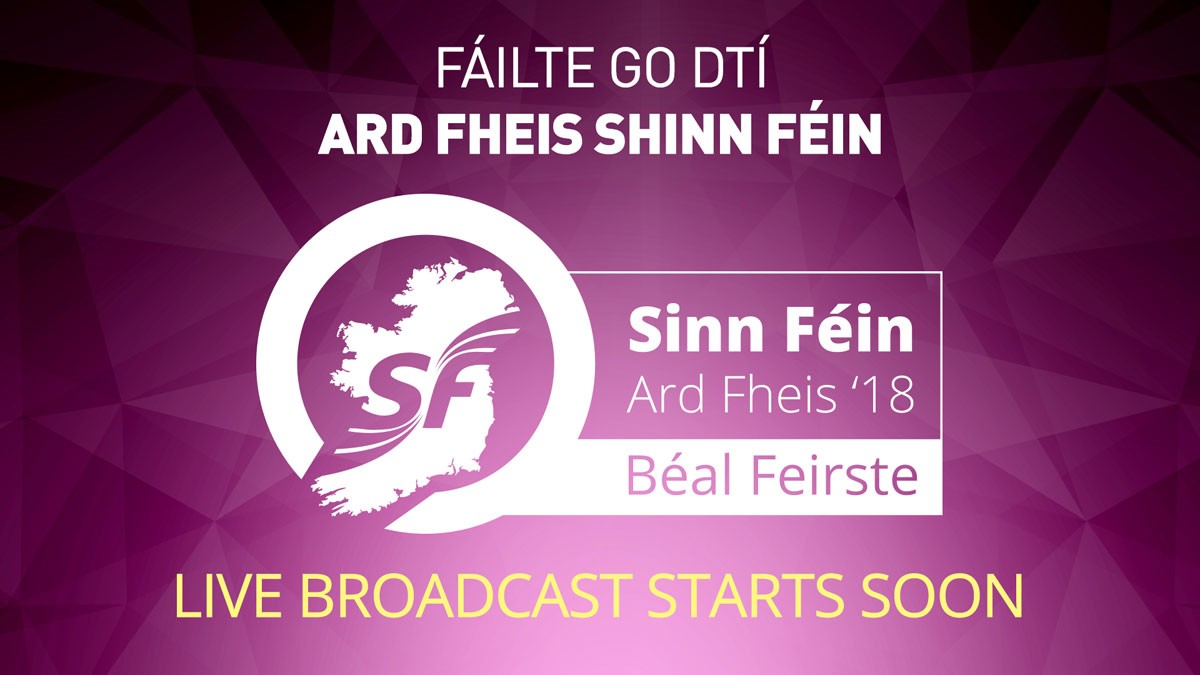